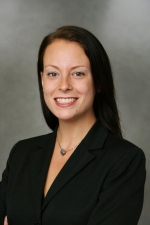 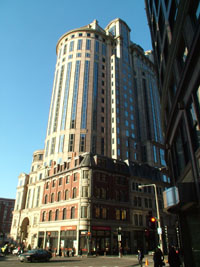 The Midtown, or Downtown neighborhood of Boston, is a thriving business center of Boston. Defined by some of the tallest and largest buildings in the Hub, there is still constant investment from developers who are continuing to redefine the ever-changing Boston city skyline.

This area of the city, besides being in the heart of the financial powers of Boston, also has an active nightlife, top-class restaurants, and shopping centers. Some of the most prominent buildings such as the iconic Boston City Hall and the State House are also located here. In addition, the famous Faneuil Hall and Quincy Market can be found in this energetic neighborhood. It is here where some of the most popular tourist attractions, bars, food markets, restaurants and stores exist. Surrounding the Midtown/Downtown area are it’s beautiful Rose Kennedy Greenway on it’s eastern edge, and it’s bordering neighborhoods of the Back Bay, Beacon Hill, the North End, and the Boston Waterfront.